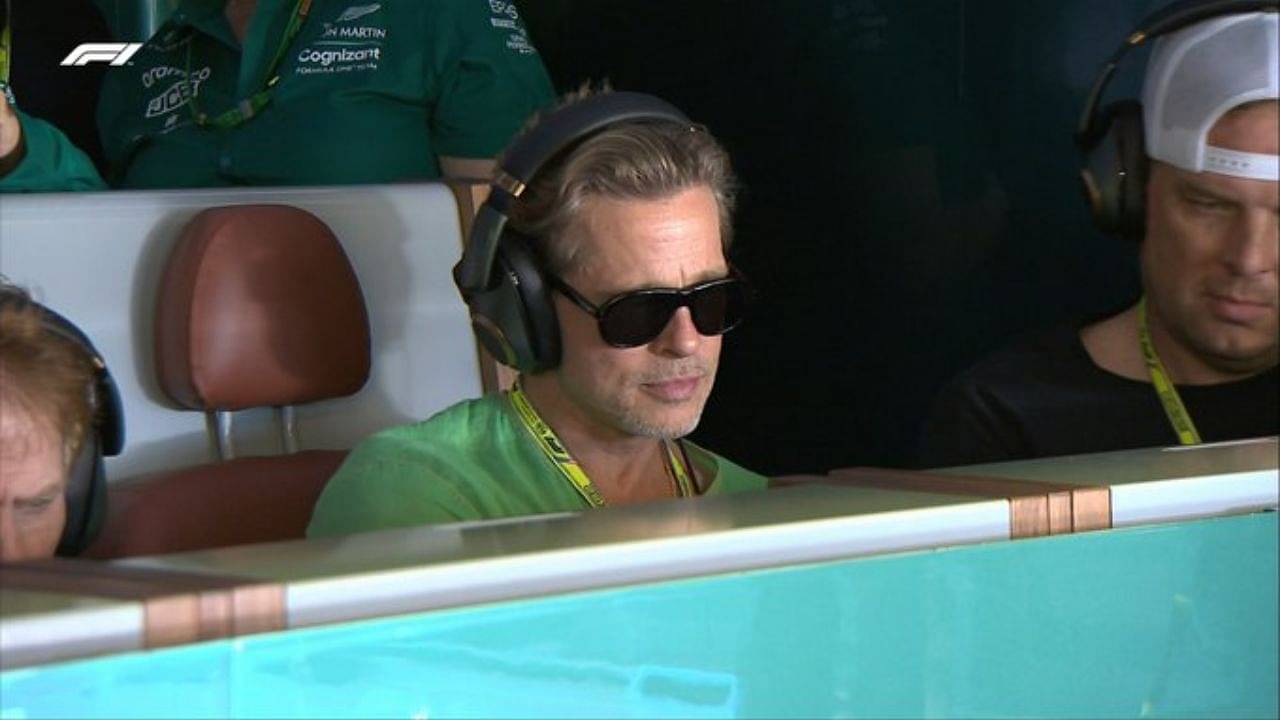 Hollywood star Brad Pitt showed up to the United States Grand Prix lingering behind the scenes – in the garages – and learning things for his next Formula 1 film. But according to the Aston team boss Martin, Pitt overstayed his welcome with the Silverstone-based team and caused chaos.

During his visit, the 58-year-old met the 10 team bosses but spent much of his time in the Aston Martin garage.

🏎 Apple has bought the rights to a Formula 1 movie with an expected budget of $140 million.

However, while Aston Martin team boss Mike Krack wasn’t shy about giving Pitt access to what goes on behind the scenes at F1 racing, Krack felt the star had overstayed his welcome. .

Krack said Pitt’s long presence in the garage has set the Silverstone-based squad back and left them stressed and dealing with chaos.

The F1 film, which is expected to have a budget of $140 million, is produced by seven-time world champion Lewis Hamilton.

In the film, Pitt plays a racer who comes back from retirement to mentor a youngster and takes the opportunity to shine one last time as a teammate.

Hamilton, who has often been linked to Hollywood and has shown interest in acting in films, will not participate in this film on screen. Instead, the Brit is determined to make the movie as authentic as possible.

The seven-time world champion even stated high hopes for the movie and said it would be the best racing movie of all time.

Lewis Hamilton has another project lined up

Hamilton has set up a production company – Dawn Apollo Films – and he already has two projects lined up with Apple TV+.

One is Brad Pitt’s film with F1 and the other is his own documentary. The documentary will showcase the Briton’s struggles through life and sport to reach the top of the sport.

Approaching the age when most sportspeople choose retirement, Hamilton has often been asked about his post-retirement plans. In one of the interviews, Hamilton revealed that he wanted to be involved in film productions.