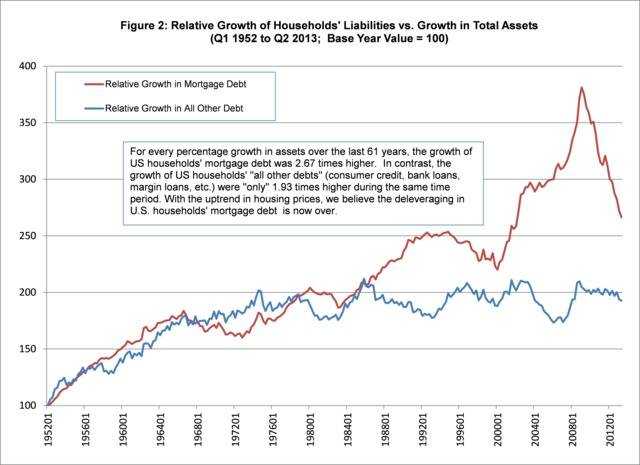 Where in the Netherlands a lot of money was paid before 2017, in Belgium they are currently faced with a major problem. According to Eurostat and Bart Van Craeynest at least. In Belgium, it has been going on for years: both companies and consumers are increasingly becoming increasingly indebted. Many families borrow more money than is good for them. What it stands for in Belgium is in stark contrast to the Netherlands and many other European countries.

Debt of private sector is rising

The Eurostat office carried out research into government debts and that of Belgian companies and private individuals. She found that the total debt in 2016 had increased by 296%. To be more precise: This is 296% of the gross domestic product (GDP). And even now, in 2017, Belgians continue to incur debts. Mr. Bart Van Craeynest is chief economist of the asset manager Econopolis and he anticipates problems for Belgium if this continues.

The debt ratio is increasing much faster with our southern neighbors than in the Netherlands itself. In the Netherlands, companies and consumers close a loan again faster, but in the years before a lot of money was repaid. In addition, the loan standards have been tightened, so that people can no longer borrow too much money.

Belgium only has to tolerate a few countries above itself 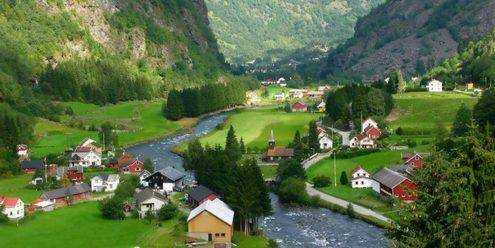 Belgium is closely involved in debts in the private sector against problem countries such as Portugal, Greece, Luxembourg, Ireland and Cyprus. In the long run, this can have an adverse effect on the economy. And the European Commission is also afraid of that. They also keep an eye on Belgium. It is in particular the high residential debt that concerns the European Commission and the National Bank of Belgium.

We have seen a shift in the Netherlands since 2016: The housing market is overheating. The prices are rising . One has to borrow more money for a home . But in Belgium this has been going on for a number of years. Belgian families are more and more in debt, because the houses become more expensive. The National Bank is finding ways to prevent further price increases.

According to Bart Van Craeynest, something needs to be done about this. In the event of a next crisis, this debt problem may well put Belgium in a bad position.