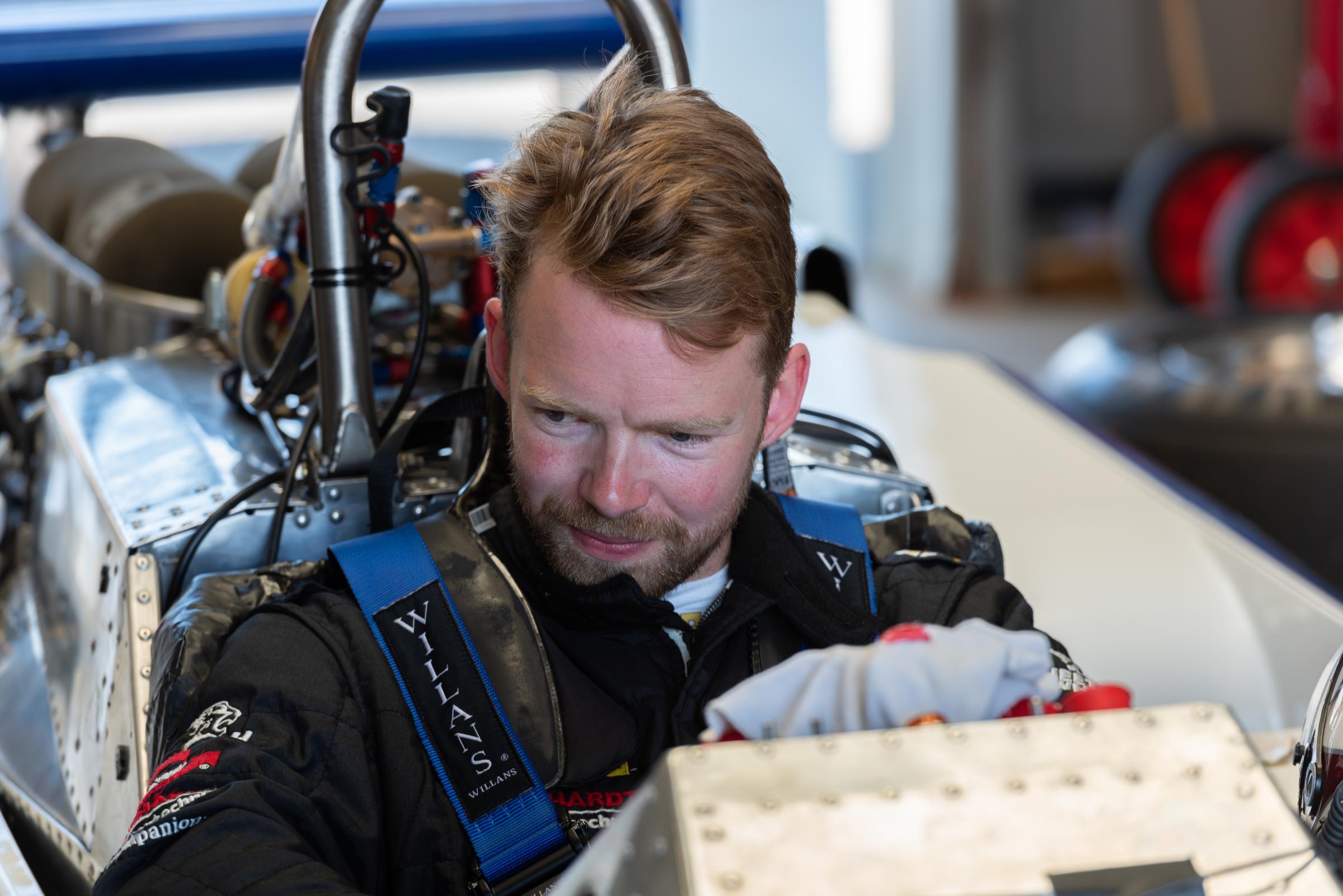 MOTORSPORT students from the University of Bolton celebrate after their team won the Historic Classic F1 race at Silverstone on Sunday by a margin of over seven seconds.

Top driver Michael Lyons started from pole position in the historic 1981 Ensign 180B F1 car, which had been race-prepared by students at the university’s National Center for Motorsport Engineering (NCME).

Mark Busfield, the director of NCME, who launched the course at the University of Bolton with a dedicated team of industry and academia specialists in 2017, said he was delighted with the outcome after Michael took the checkered flag.

“The team worked really well and it’s great to see such an incredible result, after the months of preparation that took place for this event”

The iconic Ensign car was loaned to college by Bob Fernley, a racing mainstay, who has led teams on both sides of the Atlantic in Can Am, IndyCar and F1.

The classic car had been put to the test in track testing at RAF Marham and the Anglesey circuit.

“They spent all of their time preparing the car to see the rewards of all the aero tests undertaken this year.”