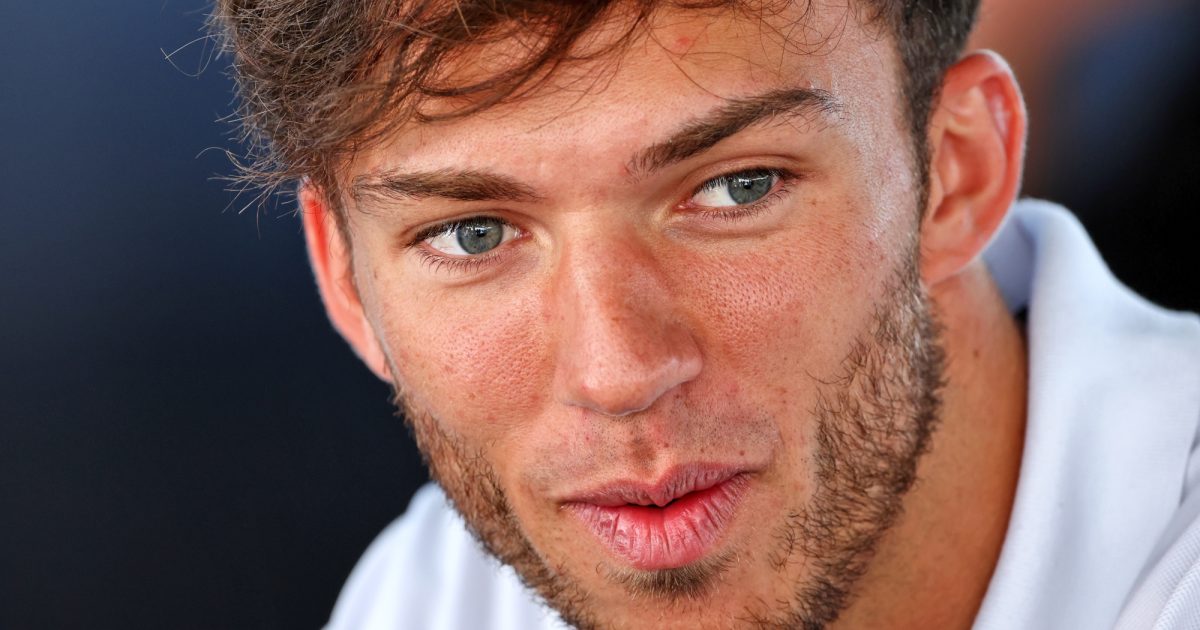 Pierre Gasly says he is “more complete” as a Formula 1 driver than he was during his time at Red Bull, and feels ready to return to the front of the stage in Grand Prix.

In 2019, he was promoted to the main team to partner Max Verstappen following Daniel Ricciardo’s shock defection to Renault.

After the Hungarian Grand Prix, Gasly was demoted to Toro Rosso, swapping with Alex Albon.

Since being dropped, Gasly has transformed into an excellent midfield runner, often racking up strong points for what is now AlphaTauri.

The Frenchman believes he would now be able to cope better with the pressure from F1’s top teams.

By Red Bull team principal Christian Horner’s own admission, Gasly was promoted to the main team a year too soon, although a lack of options meant he was the only viable candidate for the seat. .

Since his demotion, Gasly has picked up a Grand Prix victory – at Italy 2020 – as well as two more podiums and a host of big points for AlphaTauri. He is also the team’s senior driver, along with teammate Yuki Tsuonda in only his second season in F1.

And speaking with the Italian version of Motorsport.com, Gasly feels he has become a more confident driver of what he wants from the car – one of the big flaws of his short spell at Red Bull.

“Red Bull gave me a great opportunity [with promotion to the senior team]because they saw my potential,” he explained.

“If I think about it now, after five years in Formula 1, I’m a decidedly more complete driver. I have a lot more experience and I’m more efficient in working with the team.

“I know exactly what I expect from the car and my feedback is much clearer. I’m much more complete.

“I think I showed that with a mid-range car I was able to progress and get good results, but with all due respect to AlphaTauri, there will always be a gap with the best teams.

“You can get on the podium, even a victory is not impossible, but there is a 1% chance.”

Marko clear on the future of Gasly

Helmut Marko is head of Red Bull’s junior program and as such decides who races where in any given season.

Gasly’s hopes of returning to the senior Red Bull team were dashed when Sergio Perez signed a new contract to stay at Milton Keynes.

The other big teams, Mercedes and Ferrari, both have their driver rosters secured, meaning Gasly’s options were limited.

After the Canadian Grand Prix, AlphaTauri announced that Gasly would stay with the team for 2023, his fifth full season with the Faenza-based team.

He revealed that Marko had been in talks with him over his future within the Red Bull family.

“There were so many rumors around my name because Red Bull hadn’t yet clearly announced what was planned with me,” he said.

“Because of these rumours, I also talked about it with Helmut, and since the contracts are in place, we still see each other every year to talk about the future.

“He was very clear in telling me that they wanted to keep me at AlphaTauri.

“[After Perez was re-signed]they wanted me to stay where I am, and we will continue until my contract expires.

“Next year will be my 10th as a Red Bull. [backed] driver. After? We’ll see what happens.”

Indians should be aware of the dangers of cryptocurrency

5 Sex Reasons You Should Get a Great Cash Advance in Lawrence, Ohio