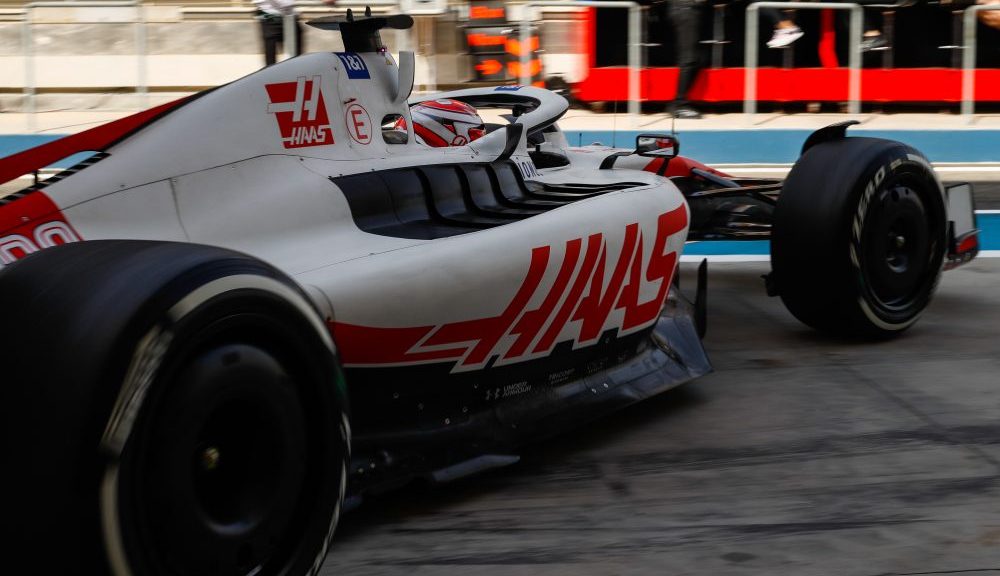 Gene Haas should increase his investment in the F1 team

Gene Haas is likely to increase his investment in his Formula 1 team following Uralkali’s departure as title sponsor.

Haas acted quickly in response to Russia’s invasion of Ukraine to end the title partnership with Uralkali as well as Nikita Mazepin’s chauffeur contract, with Mazepin and his father Dmitry – who runs Uralkali – ever since they were sanctioned by the EU. Kevin Magnussen was named Mazepin’s replacement last week, with a multi-year deal for an experienced driver demonstrating the team’s financial stability.

Updates cheer Verstappen but all teams have more to show

The decision to re-sign Magnussen rather than analyze driver compensation options was endorsed by team owner Gene Haas, and RACER understands he is likely to protect the team’s future with the financial support required following the recent upheaval.

It is also understood that this is not the only funding avenue open to the team at present, as it liaises with existing partners and potential new interested parties to fill the significant void left by the end of the Uralkali agreement.

While the Haas Automation founder is ready to increase his investment at a time when the team has a much better chance of being competitive under F1’s budget cap era, this could be a relatively short-term fix as other sources of revenue are secure, but has enabled Haas to act quickly in response to the global situation of recent weeks.