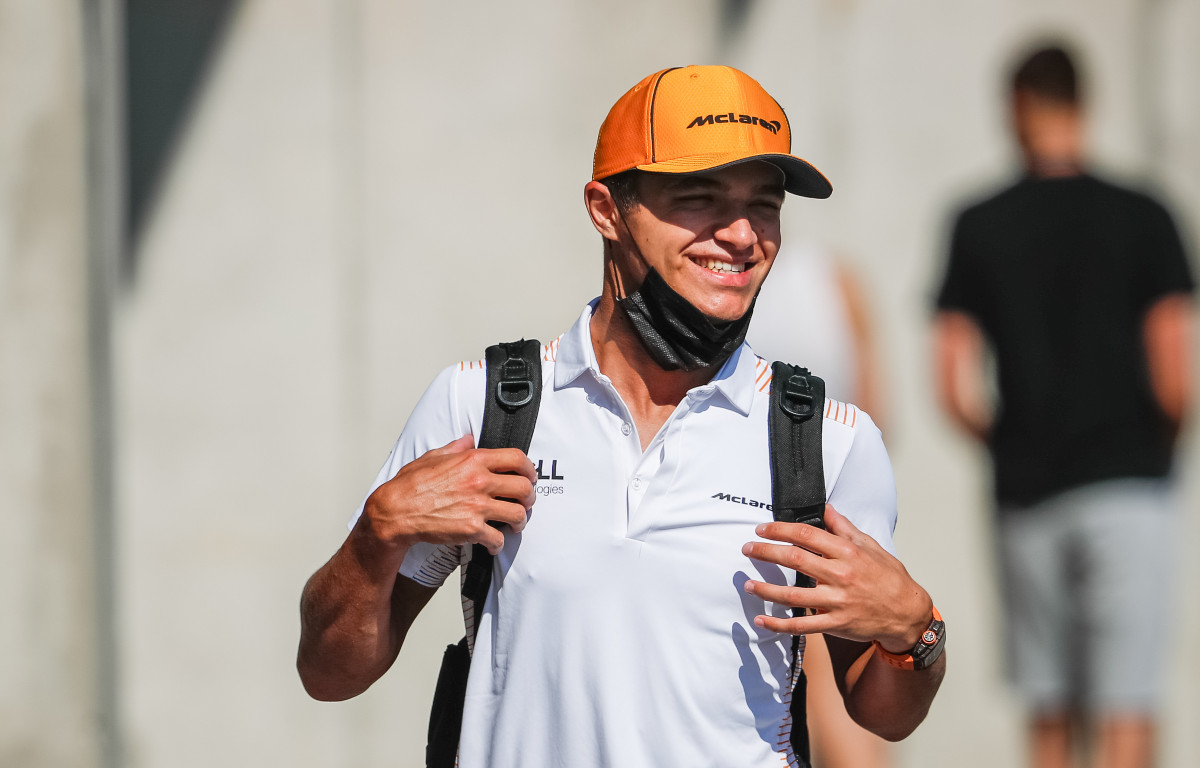 Lando Norris announces the launch of its own karting team

Lando Norris has announced that he has collaborated with the OTK Kart group to launch his own karting team, named LN Racing Kart.

The McLaren driver said he has been working on the launch of LN Racing Kart over the past year and made the announcement on Tuesday as he looks to provide opportunities for the next generation of drivers.

Say hello to @LNRacingKart! This is a project that I have been working with OTK on for a year and I am very proud to say that it is now here. pic.twitter.com/9gLXuqJkVX

â€œBring in future talents! Let’s do this @LNRacingKart, OTK and RFM.

Norris joined Fernando Alonso to launch his own karting operation, the two-time world champion having opened a circuit in his native Asturias in Spain.

First pole position. Feels amazing. I dreamed about it since I was very little. I am a happy guy pic.twitter.com/kaB2Of63CM

TEAM, DRIVERS FOR THE BEGINNING OF THE BRABHAM BT63 GT2 CONCEPT REVEALED

Forest Green Rovers has gone from broke to the greenest football team in the world. That’s why they did it