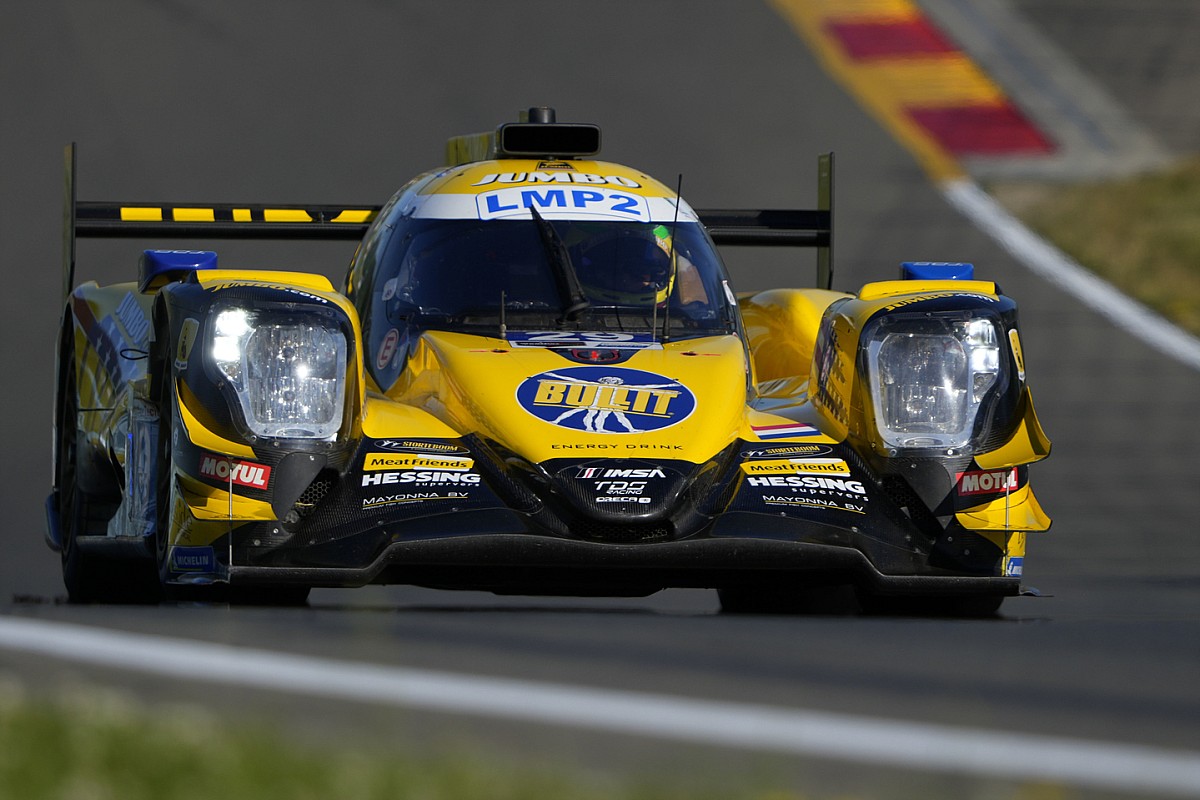 It comes amid team owner/driver Frits van Eerd’s involvement in a money laundering case in the Netherlands which came to light earlier this month.

Van Eerd was reportedly arrested in connection with the case, only to be released days later, but he remains a suspect and has resigned as CEO of supermarket chain Jumbo, which sponsors RTN.

The Dutch team was due to race at Road Atlanta this weekend as part of its attack on the IMSA’s Michelin Endurance Cup, which also includes the Rolex 24s at Daytona, Mobil 1 Twelve Hours of Sebring and Sahlen’s Six Hours of the Glen.

RTN confirmed his withdrawal in a short statement posted on Twitter on Tuesday.

It read: “Following Frits van Eerd’s decision to focus on his personal situation in the coming period, Racing Team Nederland will not participate in the IMSA race this weekend in Atlanta.

“We understand and respect his decision and guarantee him our support.”