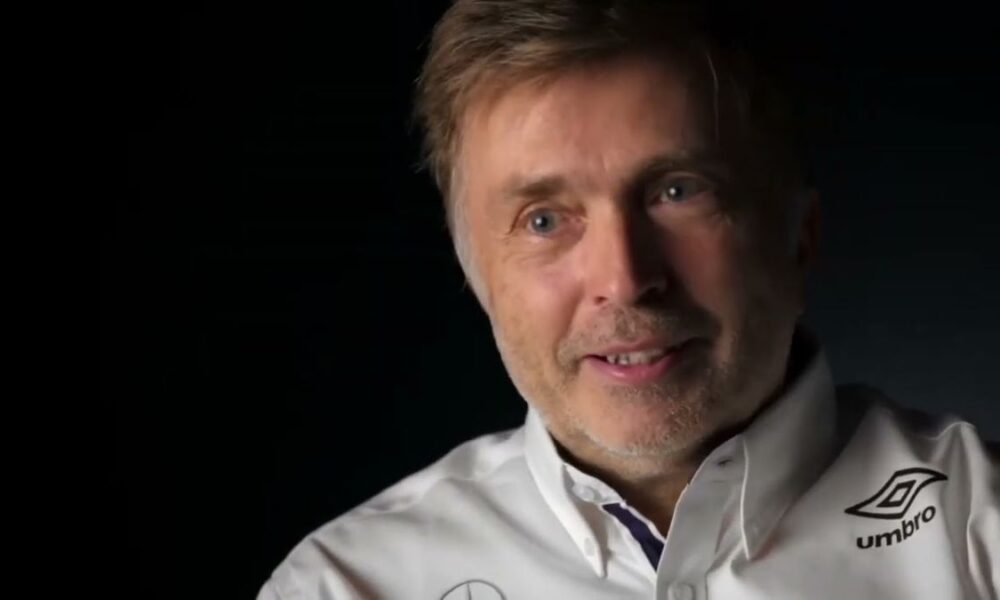 Williams called rival Haas as a ‘B team’ in Formula 1

B teams have been a topic of debate in F1 for a long time, with both sides gaining equal and credible support.

However, getting an all-new chassis from the existing manufacturer would significantly reduce costs for a new team. But it would also require big changes to the regulations ensuring that each team offers a unique design of machinery on the grid.

Earlier, Racing Point – now the Aston Martin team – was condemned for copying the Mercedes F1 car. It was later labeled as the “Pink Mercedes”. Also, this year Aston MartinThe car has earned the nickname “Green Red Bull”. The team was accused of copying the Red Bull sidepod concept earlier this year.

After the latest upgrades, Haas’ car has been compared to Ferrari given its resemblance to the Scarlett Ferrari. He would earn the nickname “White Ferrari”.

The Haas office design is established in Maranello around the Ferrari headquarters. While confident that the FIA ​​is monitoring the relationship to ensure everything is on board, Capito has always questioned that closeness.

“You have to think what no one really knows is how close the relationship is with Haas and Ferrari,”

Capito said in an interview.

“They work in a Ferrari building and have Ferrari engineers working on their car, so whatever that means. The FIA ​​says they’re doing it well, it’s good, so it must be good.

“And I believe for this year, to start from scratch, a team that is like a B team for an A team has an advantage.

“As a totally independent team like us. We had no cooperation with anyone and had to do everything from scratch.

Well, the team copying others has always been a problem. Weak and lagging teams often try to copy leading runners to gain a performance advantage like them. Haas copying Ferrari this season also comes as no surprise.